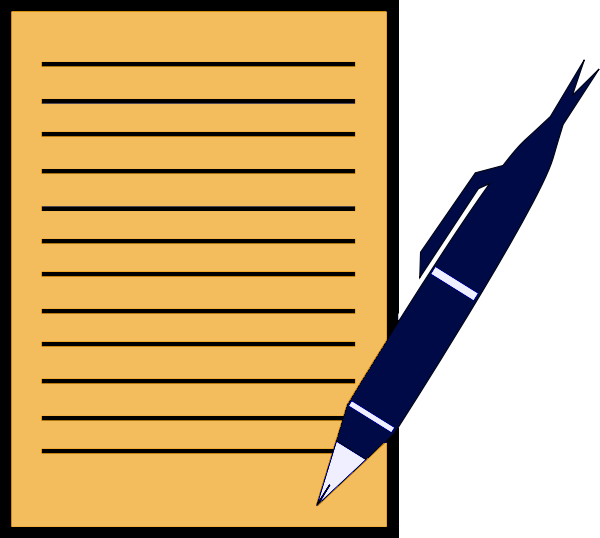 The American Spectator Foundation educates the public on new ideas, concepts, and policies that favor traditional American values, such as economic freedom, individual liberty, self-sufficiency, and limited government. To this end, the Foundation also trains and cultivates young writers for careers in journalism and serves as an outlet for a host of both young and established conservative writers and thinkers. 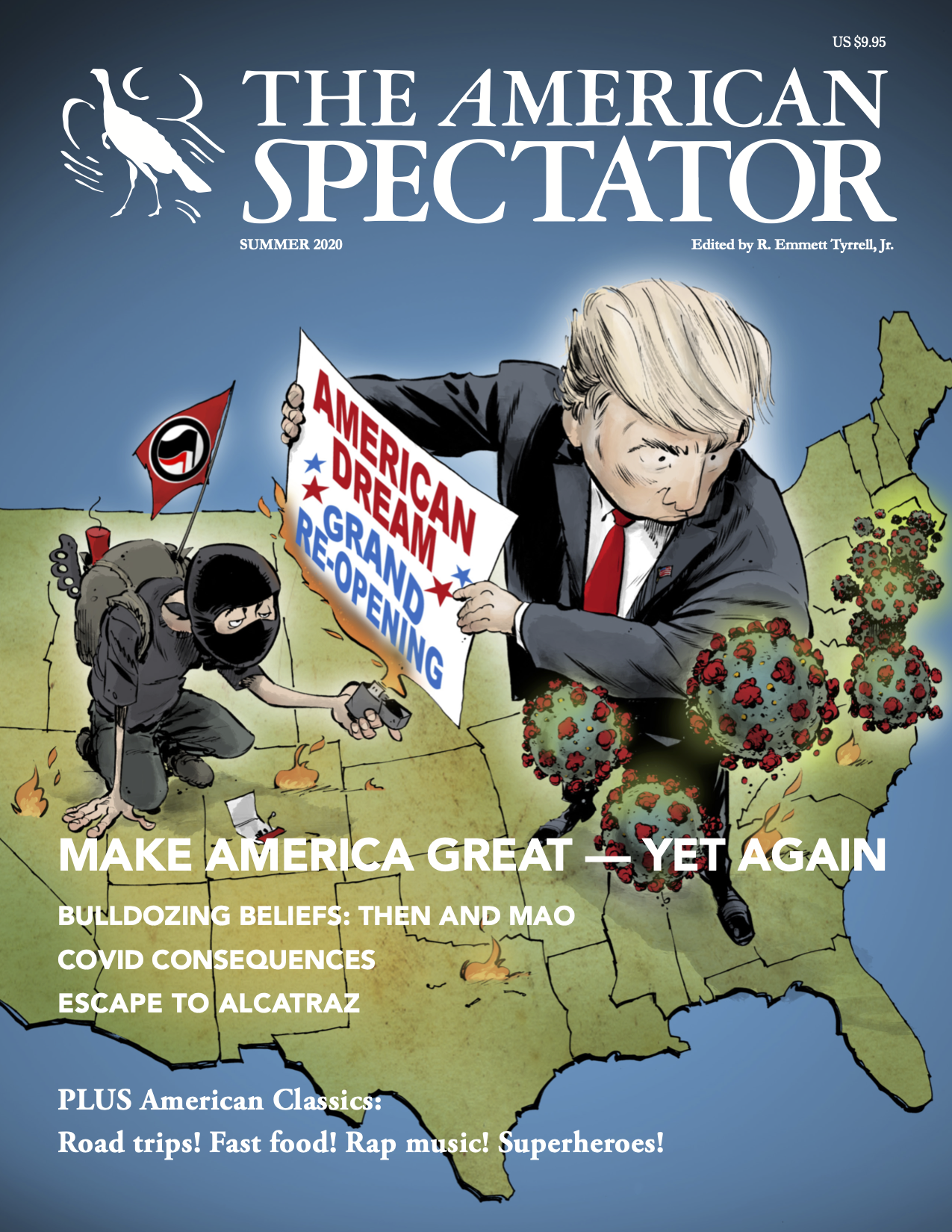 The American Spectator was founded in 1924 by George Nathan and Truman Newberry over a cheap domestic ale in McSorley’s Old Ale House. In 1967, the Saturday Evening Club took it over, rechristening it The Alternative: An American Spectator, but by November 1977 the club reverted to the magazine’s original name. The American Spectator is published without regard to gender, lifestyle, race, color, creed, physical handicap, or national origin. 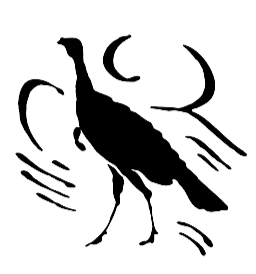 Veteran journalist Robert Leroy Bartley (October 12, 1937 – December 10, 2003) was the editor of the Wall Street Journal’s editorial page for more than thirty years. Bartley was senior editorial advisor at The American Spectator at the time of his death in 2003. We can think of no better way to keep our magazine's history alive than to honor Robert Bartley, a brilliant man and dear friend. Stay tuned for date & ticket information.