The American Spectator Foundation is a D.C.-based non-profit organization that is responsible for publishing The American Spectator and its daily companion website to provide Americans and decision makers in and outside of government with news and commentary on politics, economics, and culture from a conservative perspective.

Founded in 1969, The American Spectator foundation has been bringing quality journalism to the forefront of the national political conversation. Throughout the years, its writers have included renowned scholars and thought leaders such as Thomas Sowell, Tom Wolfe, P.J. O'Rourke, George F. Will, Patrick J. Buchanan, Malcolm Muggeridge, and its founder, R. Emmett Tyrrell, Jr. Each month its writings reach tens of thousands of readers.

Through its publication, The American Spectator Foundation seeks to educate the public on new ideas and policies that favor traditional American values, such as economic freedom, individual liberty, self-sufficiency, and limited government. To this end, the Foundation also trains and cultivates young writers for careers in journalism and serves as an outlet for a host of both young and established conservative writers and thinkers.If you are interested in interning at The American Spectator through the Young Writers Program, please contact cravottal@spectator.org. 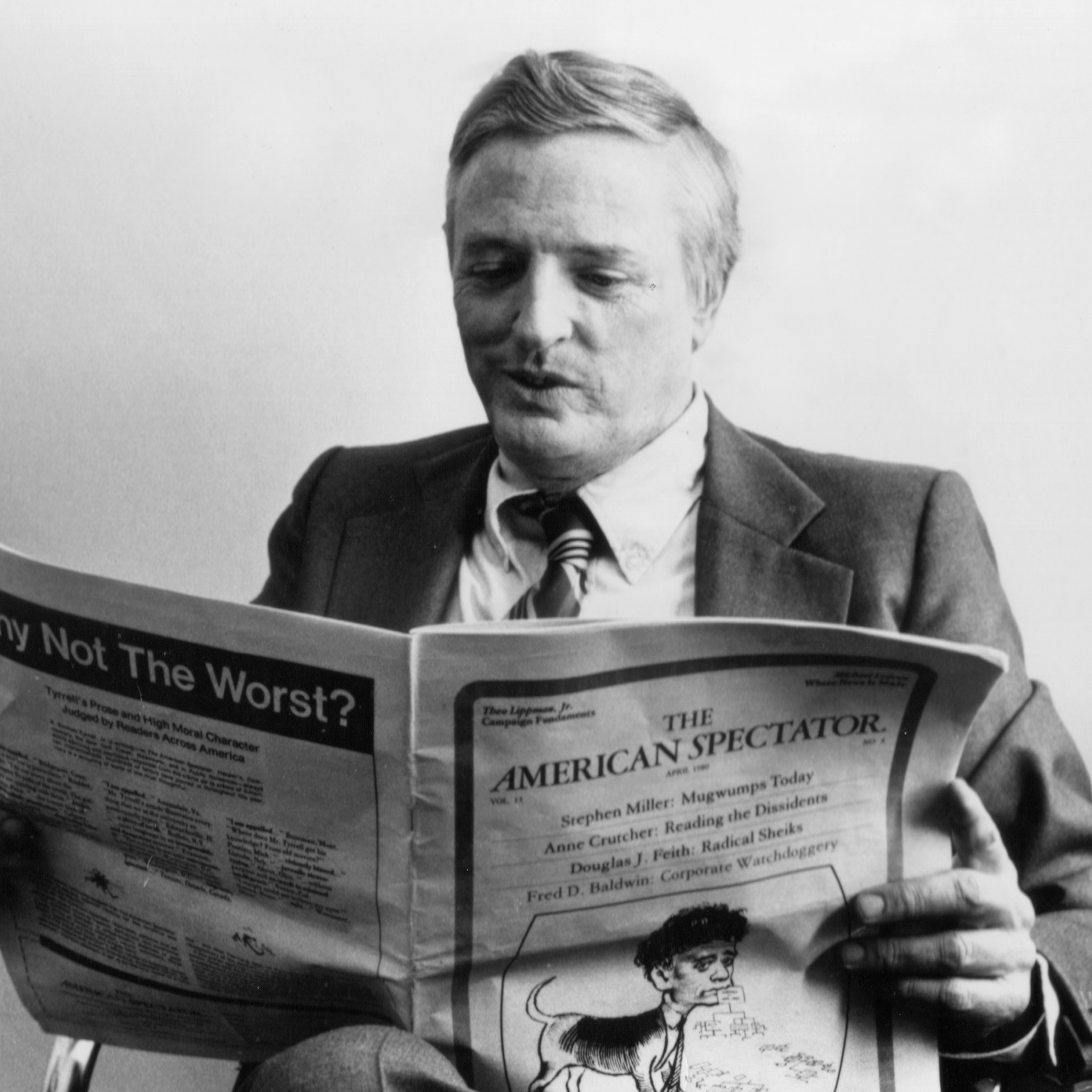 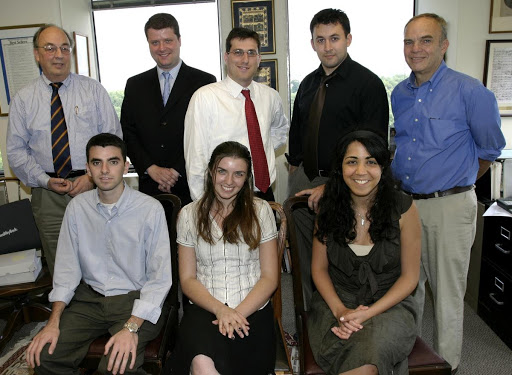 Interns and staff of The American Spectator

Each year, dozens of young professionals hailing from all across the country intern at the American Spectator Foundation. The interns provide editorial, development, and technical work, all of which are instrumental to the publication. Alumni of the program include many journalists and editors, such as Malcolm Gladwell, Andrew Ferguson, Greg Gutfeld, Kyle Peterson, William McGurn, and Matt Labash.

“Interning at The American Spectator gave me the opportunity to hone my writing skills by working hands-on with top-notch editors at a respected publication. By the end of my summer at TAS, I had become a more thoughtful writer and careful editor, all while working with a great team of people.”

The Saturday Evening Club is an event hosted by The American Spectator Foundation which provides opportunities for today's top business and civic leaders to meet with leading conservative journalists and major public figures.

Through the Saturday Evening Club, The American Spectator seeks to foster connections within the conservative movement with the goal of advancing the principles of individual liberty, limited government, the free enterprise system, open trade, and a strong national defense. 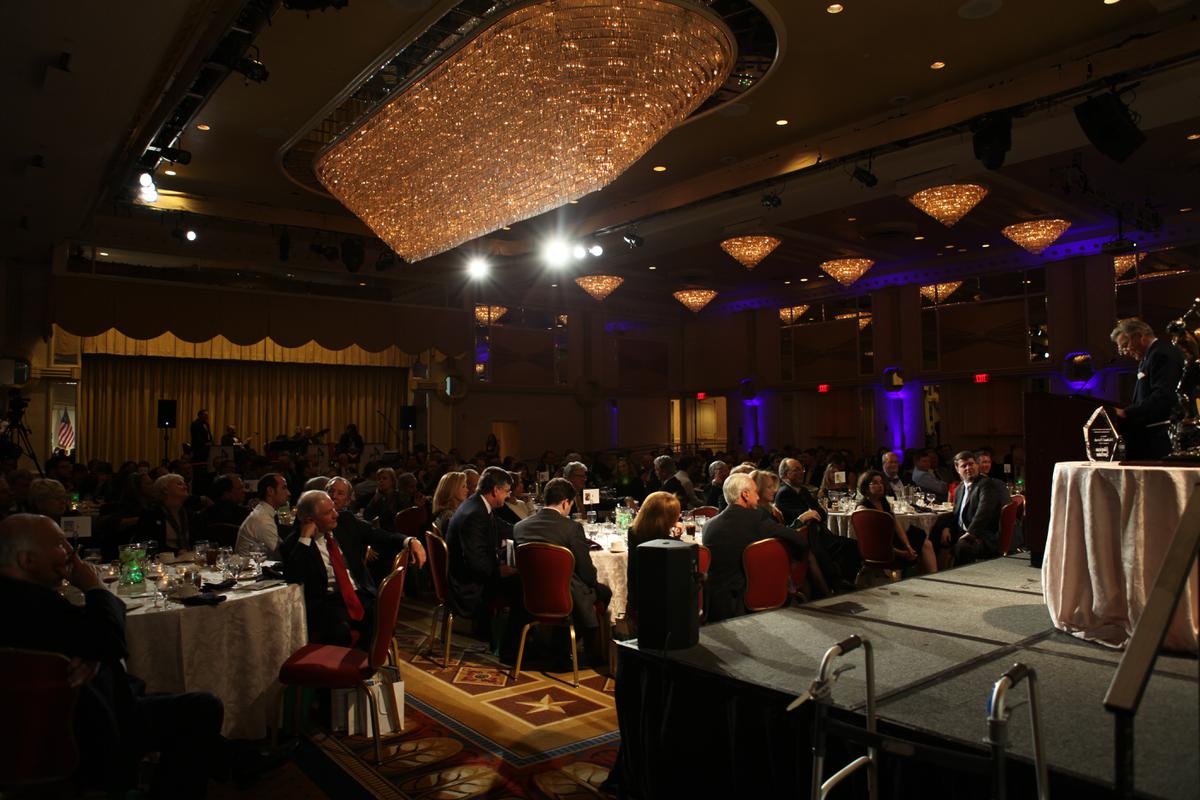