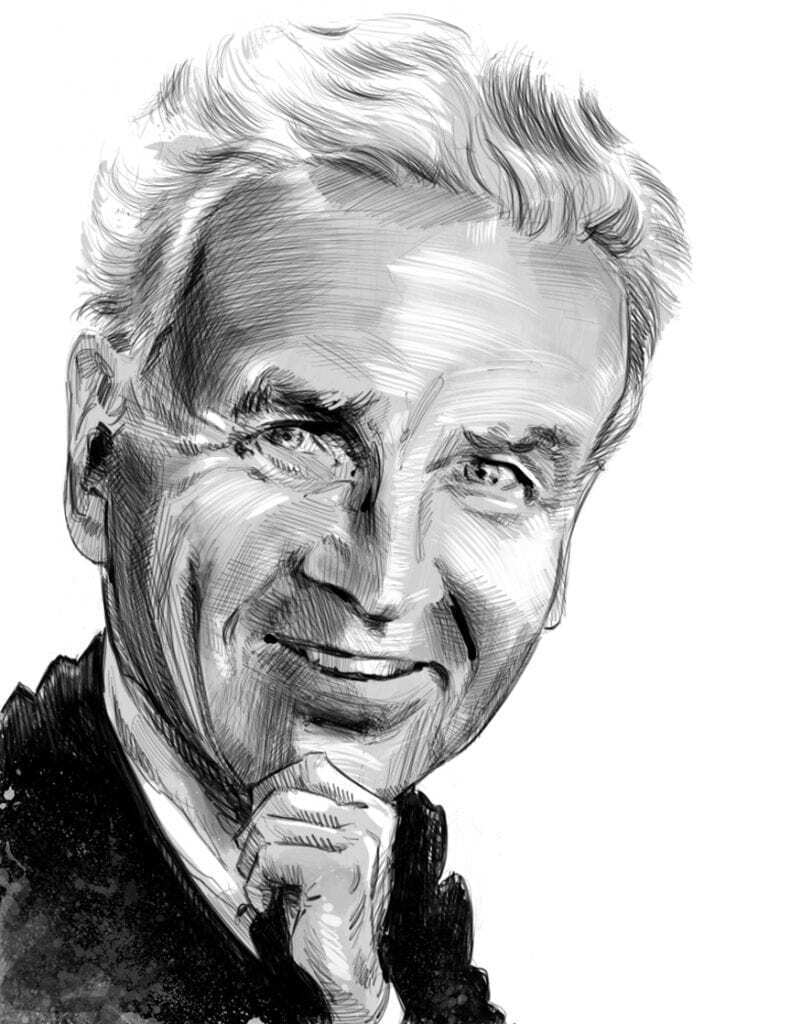 R. Emmett Tyrrell, Jr. is the founder and Editor-in-Chief of The American Spectator. He is the author of numerous books such as The Death of Liberalism and After the Hangover: The Conservatives’ Road to Recovery. He makes frequent appearances on national television and is a nationally syndicated columnist, whose articles have appeared in the Wall Street Journal, New York Times, Los Angeles Times, National Review, and elsewhere. He is also a contributing editor to the New York Sun. 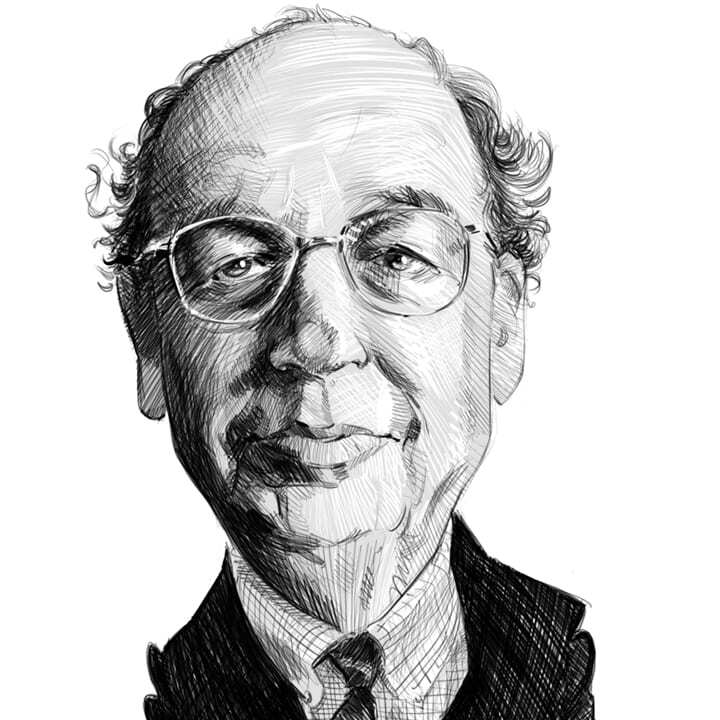 Wlady Pleszczynski is the Executive Editor of The American Spectator. He has been with the magazine for nearly 40 years. His work has also appeared in the Wall Street Journal and the Times Literary Supplement. Wlady is also a distinguished visiting fellow at the Hoover Institution. 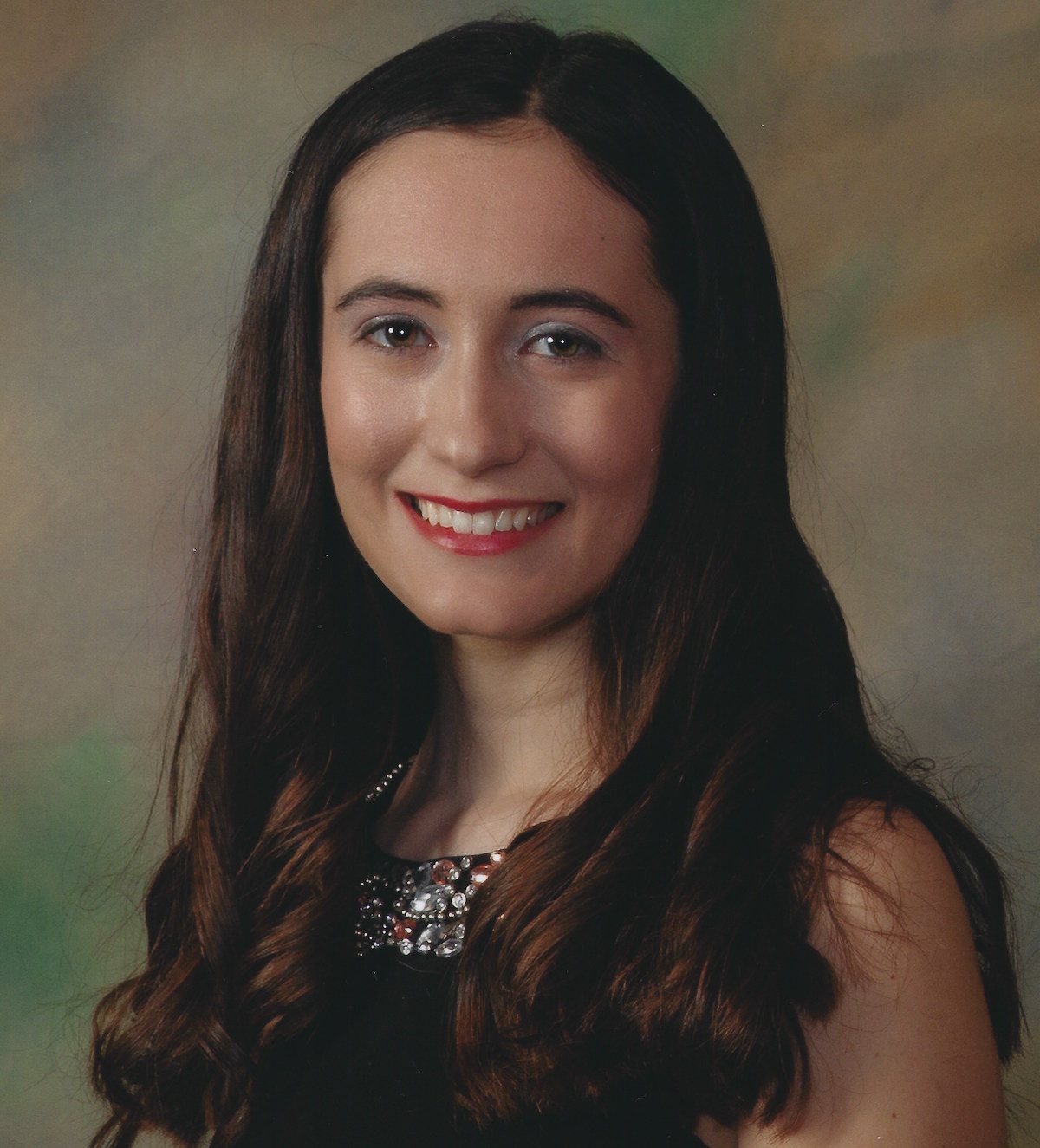 Ellie Gardey is Reporter and Assistant Editor at The American Spectator. She graduated from the University of Notre Dame in 2021 with a degree in political science, philosophy, and journalism. Ellie has previously written for the Daily Caller and the College Fix. 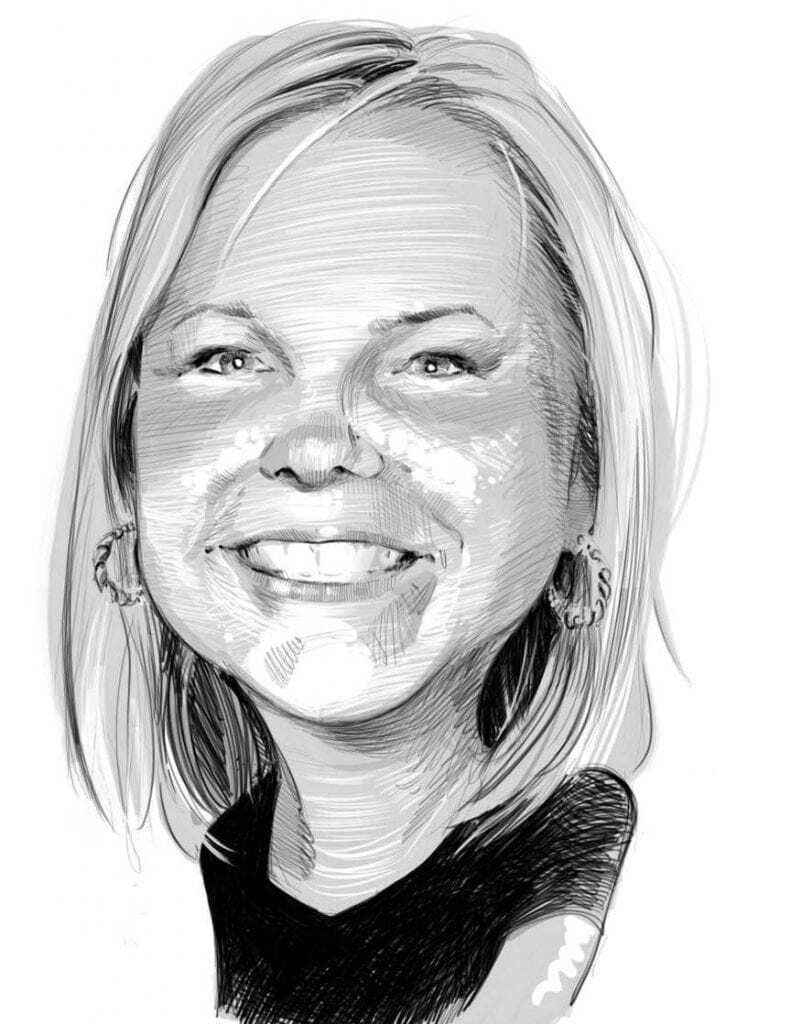 Melissa Mackenzie is Publisher of The American Spectator. She commentates for the BBC and has appeared on Fox. Her work has been featured at The Guardian, PJ Media, and was a front page contributor to RedState. Melissa commutes from Houston, Texas to Alexandria, VA. She lives in Houston with her two sons, one daughter, and two diva rescue cats. 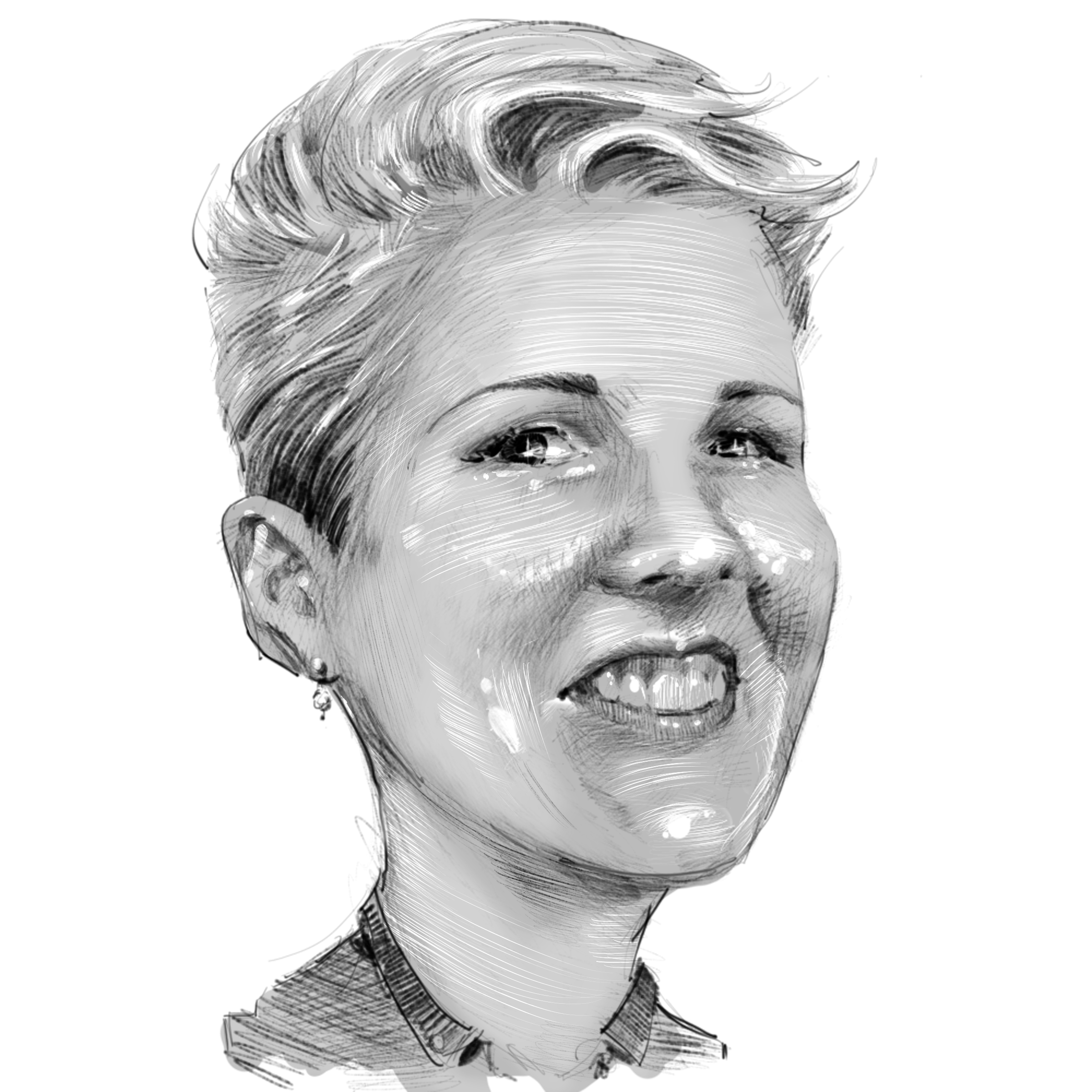 Hannah Niemeier Rowan is Managing Editor at The American Spectator. A Nebraska native, she attended Michigan’s Hillsdale College, where she graduated in 2018 with a degree in English and journalism. She then took a year-long position at The New Criterion, an arts and culture journal in New York City, as their Hilton Kramer Fellow in Criticism. In summer 2019, she moved to northern Virginia to get married (to Nic Rowan, a Washington Examiner reporter and American Spectator contributor) and join The American Spectator as a Poynter–Koch Media and Journalism Fellow and editor. 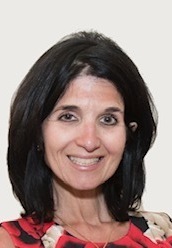 Leonora Cravotta is Director of Operations with The American Spectator, a position she held for three years at The American Conservative. She also co-hosts a show on Red State Talk Radio. She previously held marketing positions with JPMorgan Chase and TD Bank. She additionally served as Director of Development for an award winning Philadelphia charter school and an organization which provides free civil legal services to homeless individuals. Leonora received a BA in English/French from Denison University, an MA in English from the University of Kentucky, and an MBA in Marketing from Fordham University. She writes about literature and popular culture.